In 2010, it was exactly fifty years since President John F. Kennedy and Eleanor Roosevelt made recommendations regarding paid maternity leave and affordable childcare. The FDA had just approved the birth control pill in 1960. Little and big changes were slowly shifting the way women were perceived in their families and in the workforce.What had changed in the fifty years after the feminist movement for a stay at home mother?Over the period of three months in 2010, I spent my days in a suburb on the outskirts of Washington D.C with Cleo Lauircella and her two children.

Best viewed with audio on. 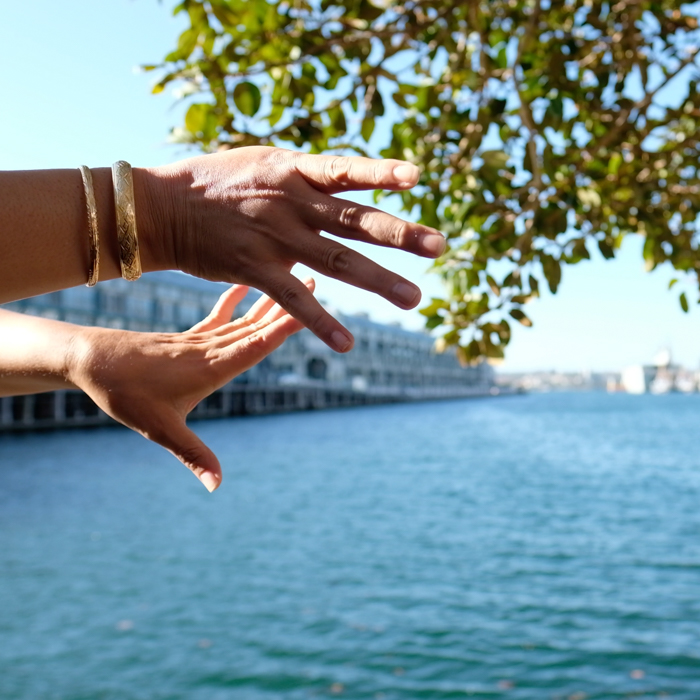 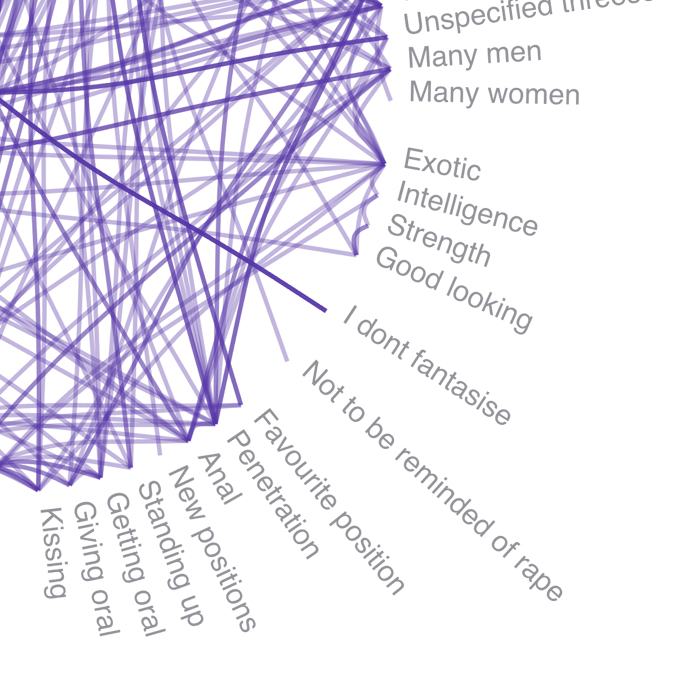 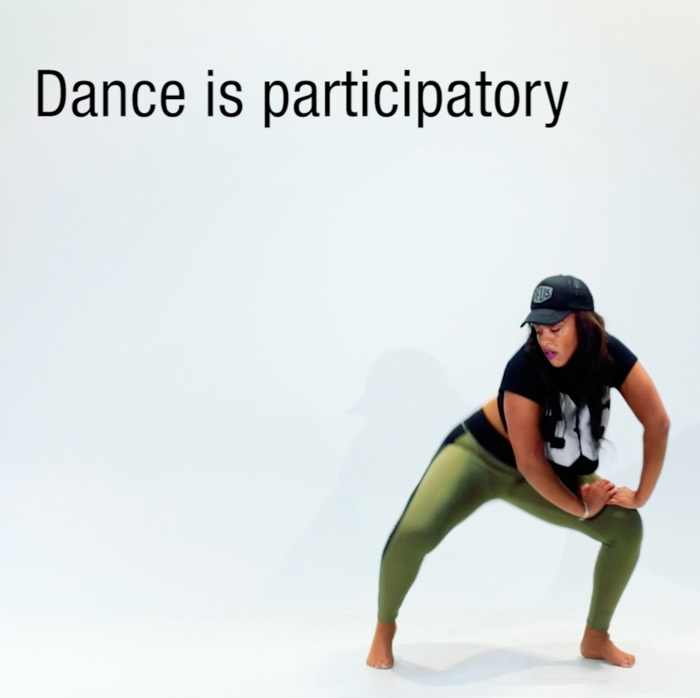 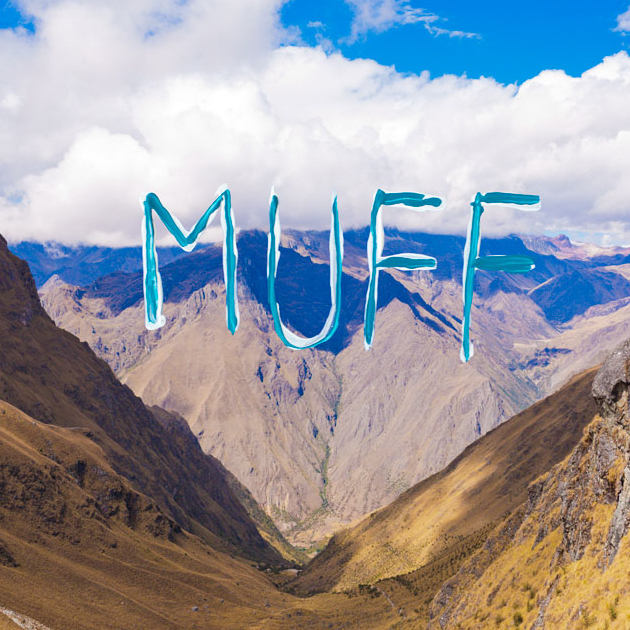 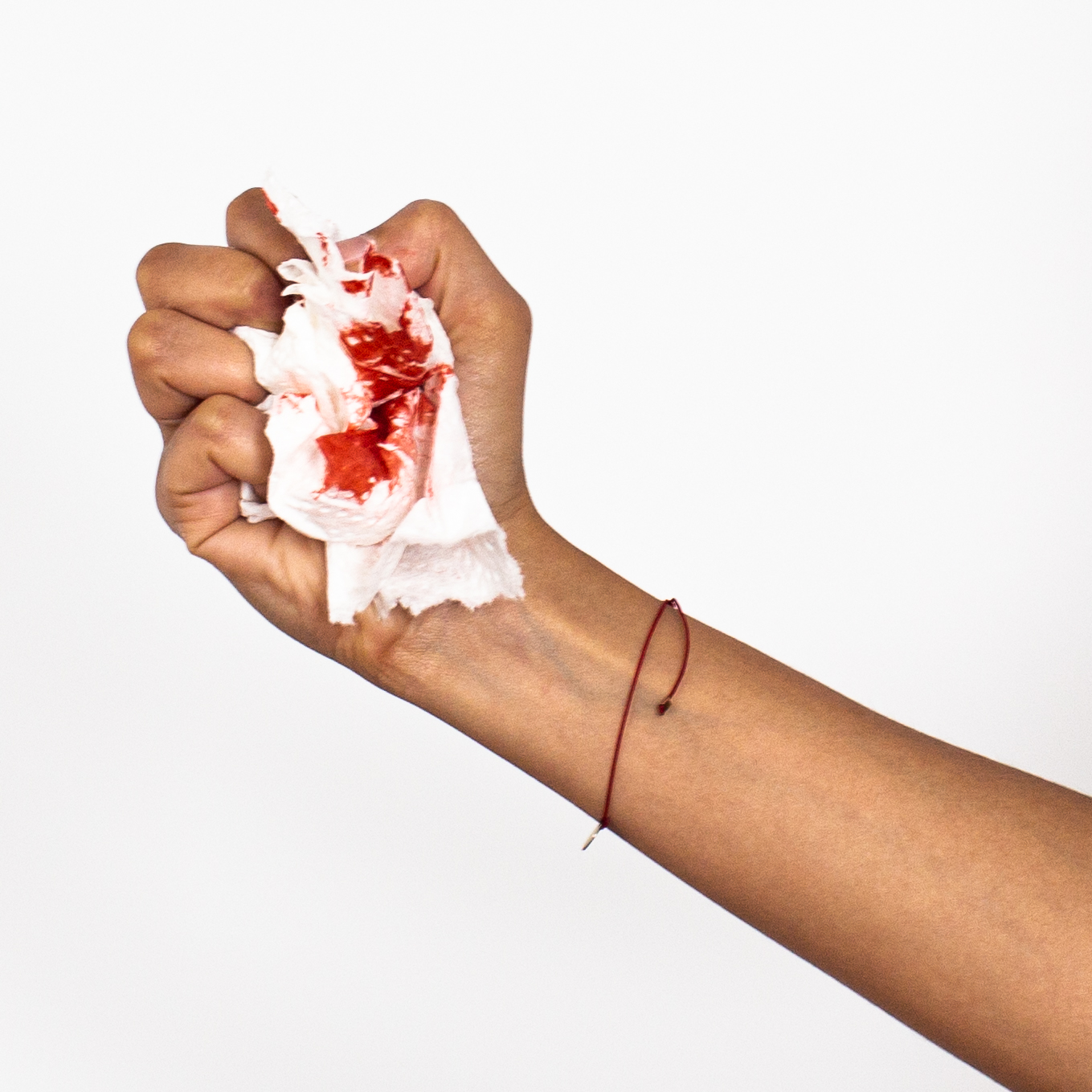 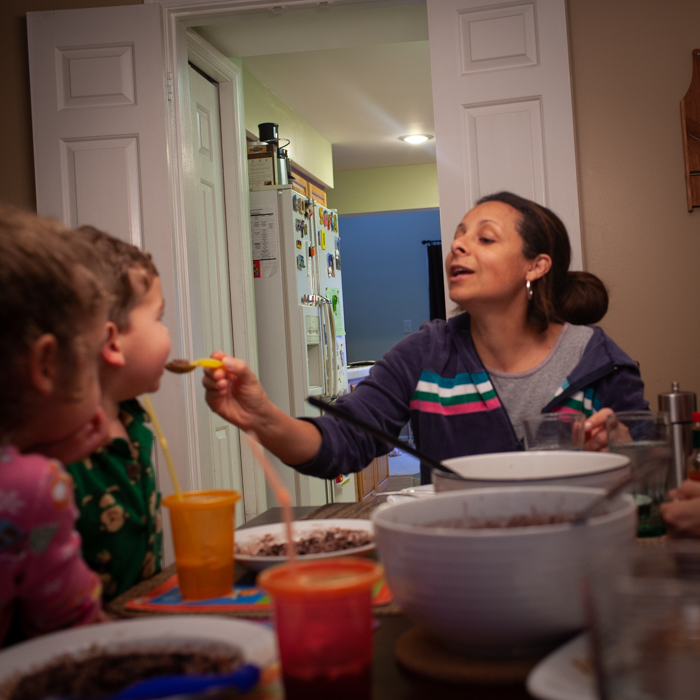